Mike Little is one of the most recorded and highly sought after keyboard players in North America. With over 30 years of experience in the music industry, his notable work has secured 2 JUNO Awards and multiple gold and platinum records. He has played and toured with artists such as BB King, Long John Baldry, Richard Marx, Colin James, The Rankin Family, Johnny Reid, George Canyon and many more.

His projects have secured radio, television and licensing placements including work on ​hundreds of radio singles​ and ​top 40 releases​. He has produced and played on major label titles that have held top chart placements around the world and streamed over 40 million times.

Mike is a 17 time CCMA nominee and has won the CCMA ​Keyboard Player Of The Year ​award 3 times​.​ While he is most recognized as a veteran Hammond B3 organist, Mike is well-versed in all things keyboards and production. His understanding of a vast variety of musical genres, compositions and sounds make him a first choice for both artists and studios to work with. As well as being a prolific studio musician, songwriter, and producer ​Mike has spent over 30 years touring extensively as a backing musician to many of the biggest names in Music​.

In addition to songwriting, production and touring, Mike’s passion is in business, mentorship and teaching. He owned Canada’s largest backline company and a private music school for over 20 years. Mike has taught thousands of students, many of whom have achieved success in the music industry. Mike’s student’s have gone on to play for multiple Grammy Award winning artists such as Ed Sheeran, Carrie Underwood, Florida Georgia Line and more. 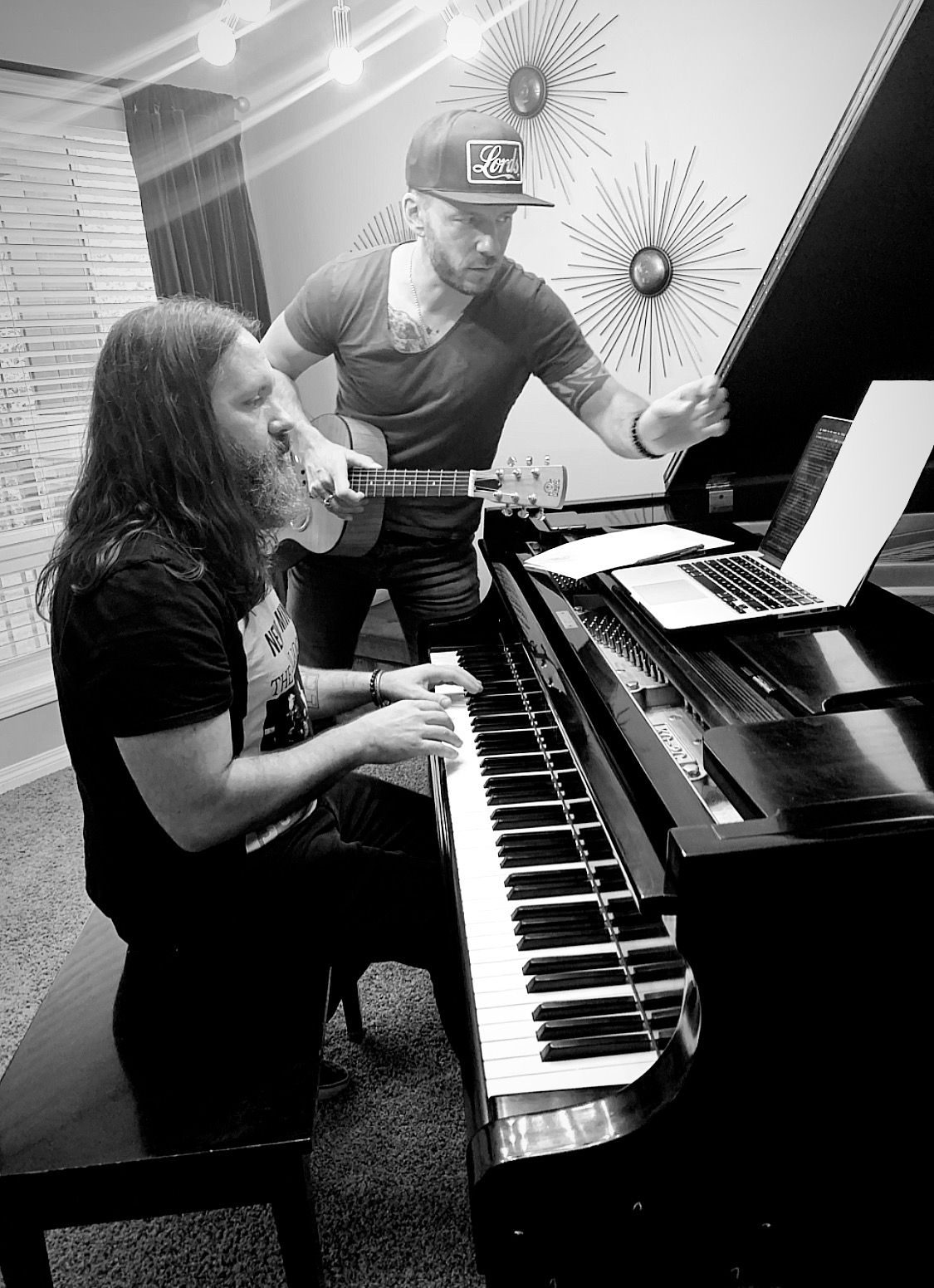 FOR THE FIRST TIME EVER…

Mike Little is sharing his knowledge, exclusive inside secrets and the fast track to learning to play at the highest level. If your dream is to achieve success as a professional musician or you just want to take your skills to the next level, The Universe of Keys provides an opportunity to study with one of the world’s leading keyboard experts. The Universe of Keys has over 300 short videos, and additional bonus material, as well as a community of players to help you accomplish your goals. Mike Little is offering the ‘KEYS to the Universe’ through his exclusive course – The Universe of Keys.

WHAT PEOPLE SAY ABOUT MIKE

Never have I worked with a guy that falls deeper into a track more than Mike Little.

For every song, whether the artist is a star or up and comer, he pours his heart into every note.

in studio, or on stage, it’s always a treat having Mike on the gig…he knows how to bring out the warm magic of the B3 in a way that very few can

Whenever I need the best B3 or piano track for the job there is no other call I make than to Mike Little.  His professionalism , speed and fluency in the studio is positively alarming!!!  No other options when we want the best sound for a project!!!

Stay up to date with